Hey everyone, Tim here! I am very happy to present you my first Legend Spoiler for this Card of the Week.

This time we are looking at Krile from FFV, with an exclusive Illustration drawn by Toshitaka Matsuda. This card will also be available as a Full Art Version and there is a lot to say about this card. 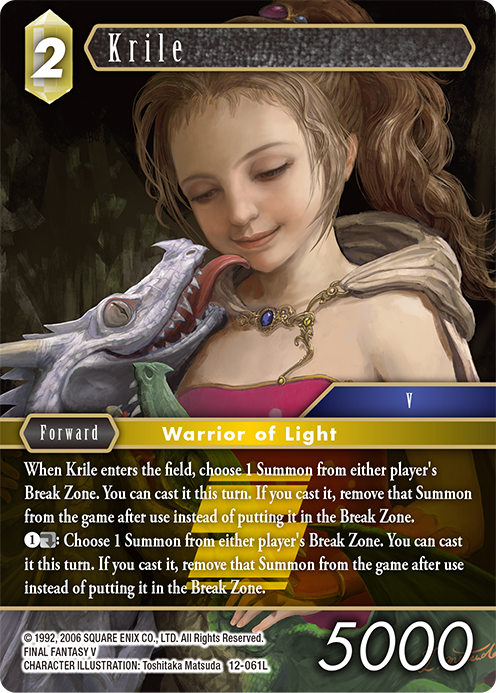 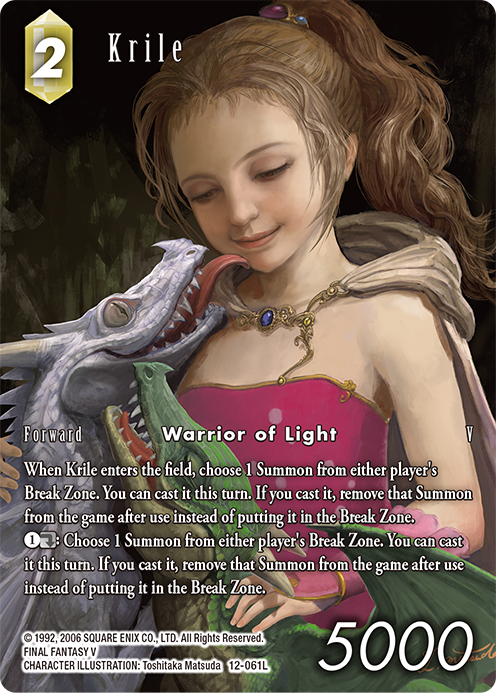 As we can see, both abilities are doing pretty much the same – not only can you re-cast your Summons from your Break-Zone, you can also cast Summons from your opponent’s Break Zone and get them removed from the game with this. Luckily Krile is an Earth-card, so you can team her up with

[1-183H] Cosmos Cosmos is another option, depending if you want to play Light or Dark Cards in your deck. Many Earth Decks are using the

[11-076C] Seigneur de la mort The Deathlord for the “Dark-Engine” already, so maybe Krile can be a great addition.
As you still must pay the CP for the Summon, you might want to look at low CP-Summons that are worth casting again or situational Summons, that you can discard freely during the game and then use it in the right timing. Also keep in mind that you could discard a Summon you want to cast to pay Krile’s CP cost.
Is this the time for

[8-081R] Fenrir Fenrir to shine? Discard Fenrir to play Krile, pay 2 CP to play Fenrir and break any Light or Dark Forward (and you just played a Forward too).
Or discard

[5-077H] Carbuncle Carbuncle to play Krile, pay 2 CP buff a Forward (to 9000 or less) and return Carbuncle back to your Hand instead of removing him from the game.
And of course

[10-068C] Cu Sith Cu Sith, which would let you swap 1 Earth Card from your Hand into any Forward or Backup from your Break Zone. And these are just examples within Earth. Especially Summons that damage the whole board of your opponent such as

[9-002H] Ifrita Ifrita might be useful to cast twice.
Or using the opponent’s

[1-198S] Valefore Valefor to finish off their board and remove Valefor from the game. The list goes on and on.

It is also worth noting that even though you choose a Summon, you do not have to cast it immediately. Choosing a

[2-019R] Belias, le Titan Belias, for example, will turn every Forward into a threat for your opponent, and you only need to use it if necessary.

As Krile is also a Warrior of Light, and you might want to play different CP Elements in your deck anyway, this also opens all possibilities within this Archetype. This means Krile is also searchable by

What do you think about the card? Which decks would run it and what would you like to try out? Let us know at facebook.com/FinalFantasyTCG or facebook.com/FFTCGEurope or join our Discord-Servers to discuss about this and upcoming cards.

Next week there will be a short break for the Card of the Week-Articles and Kageyama-san will return on the 6th of August with a Legend that is introducing another strong ability that you cannot wait for. 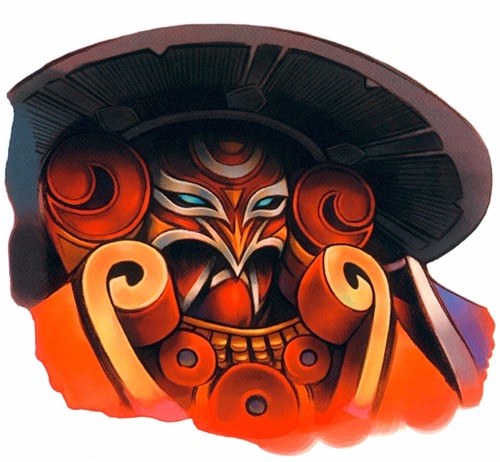 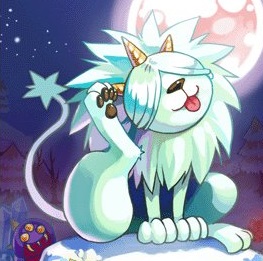 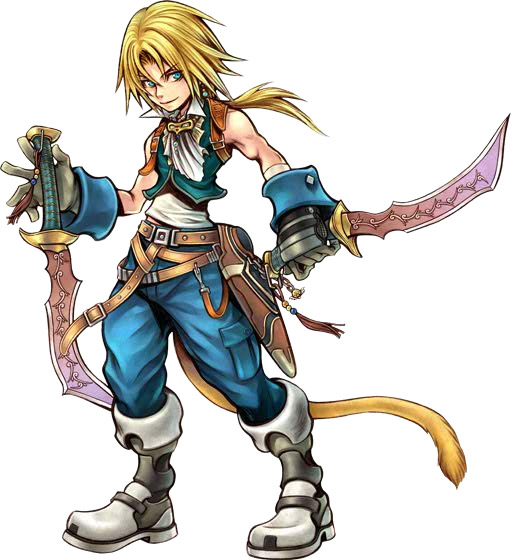 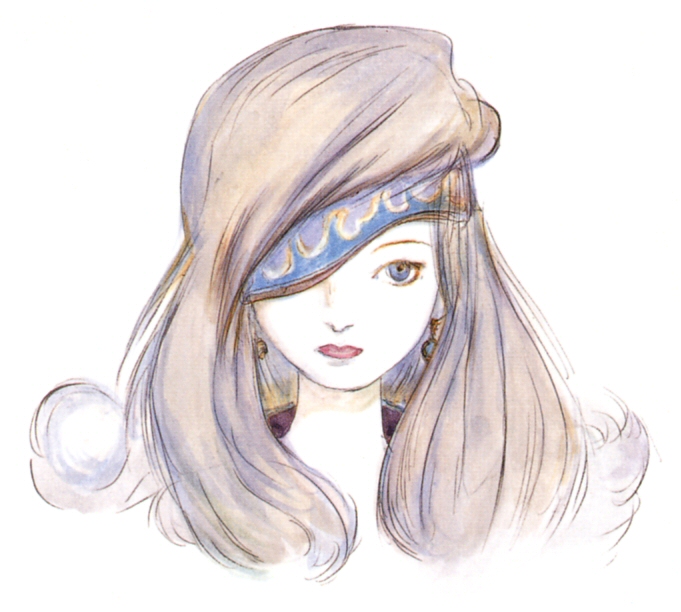 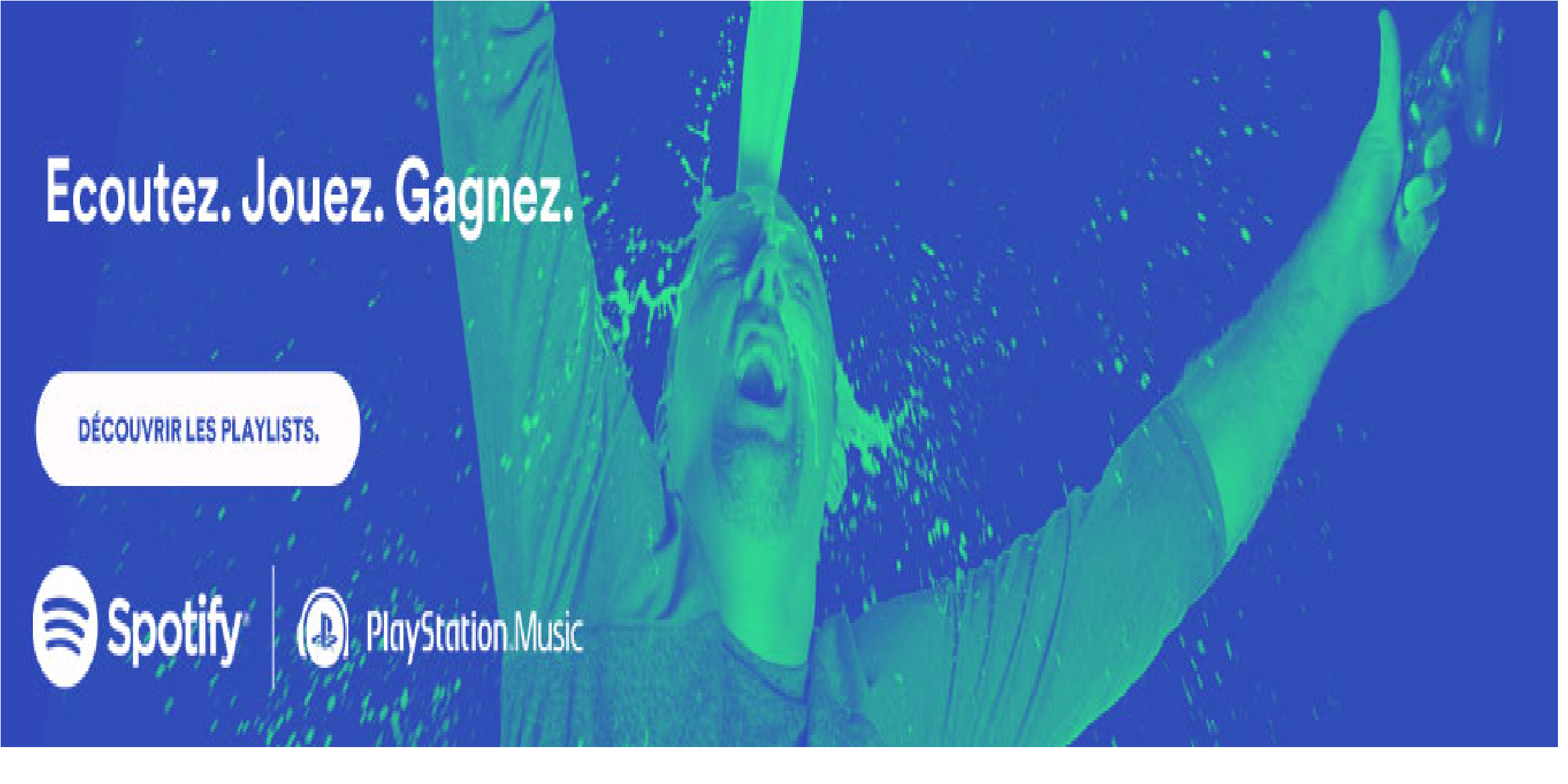 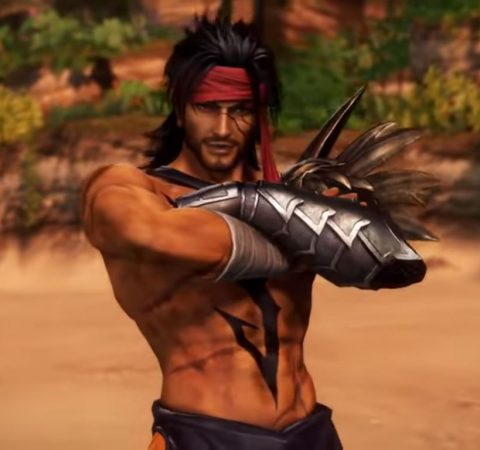